Our mission is to achieve this strategy through the creation, implementation and assessment of food, agriculture and natural resources policies that are both evidence-based and developed in partnership with non-state actors. 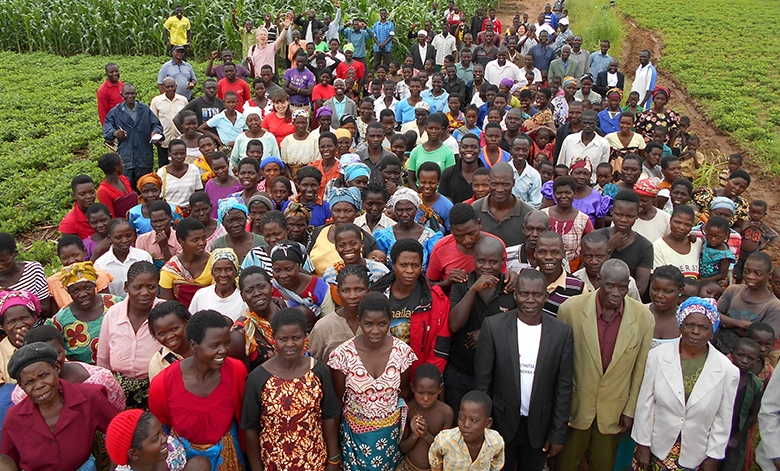 Our mandate is to co-ordinate policy research and dialogue and recommend strategies for promoting food, agriculture and natural resources sectors in Africa.

The call for the formation of a policy network focusing on food, agriculture and natural resources policies was made by agriculture ministers from east and southern Africa. From its launch, the network established nodes in 16 countries, namely, Angola, Botswana, Democratic Republic of the Congo, Eswatini, Lesotho, Madagascar, Malawi, Mauritius, Mozambique, Namibia, South Africa, Tanzania, Uganda, Zambia, and Zimbabwe. In 2010, after an expression of interest from countries outside the southern and east African region, the network’s mandate was expanded to cover the continent. Nodes were established in Kenya, Benin and Uganda, with processes underway in Ethiopia, Rwanda and the ECOWAS bloc.. 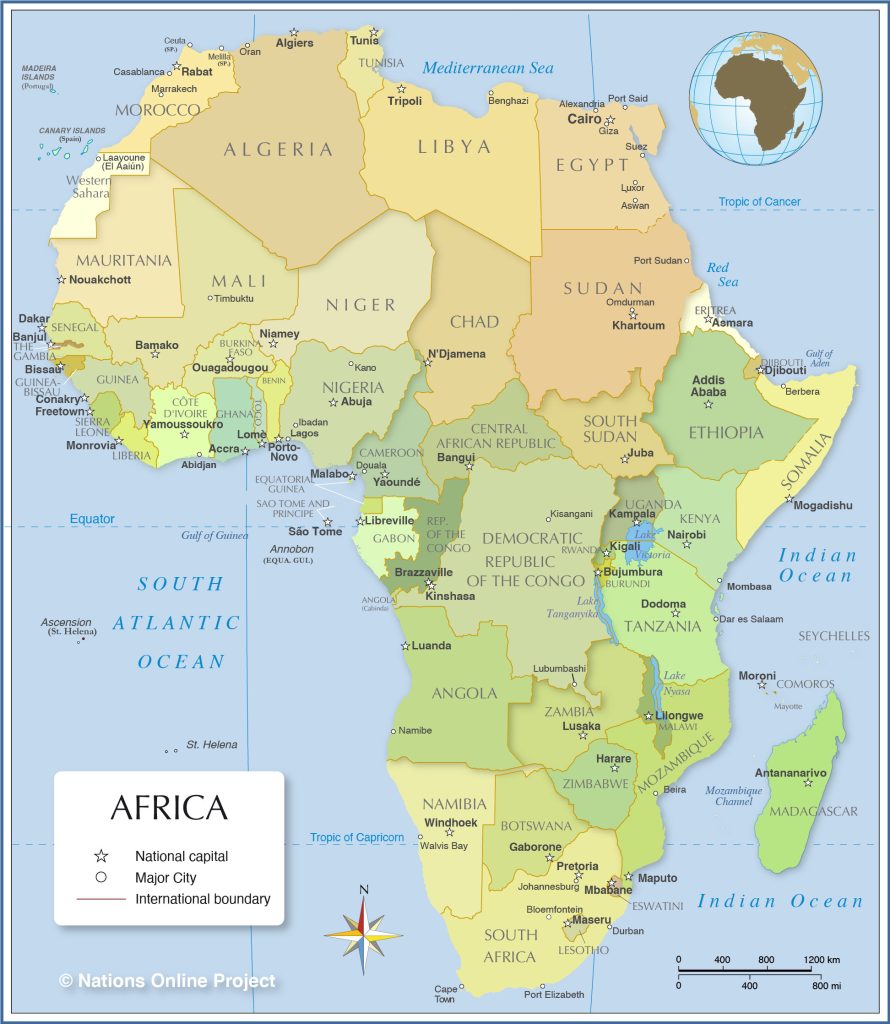