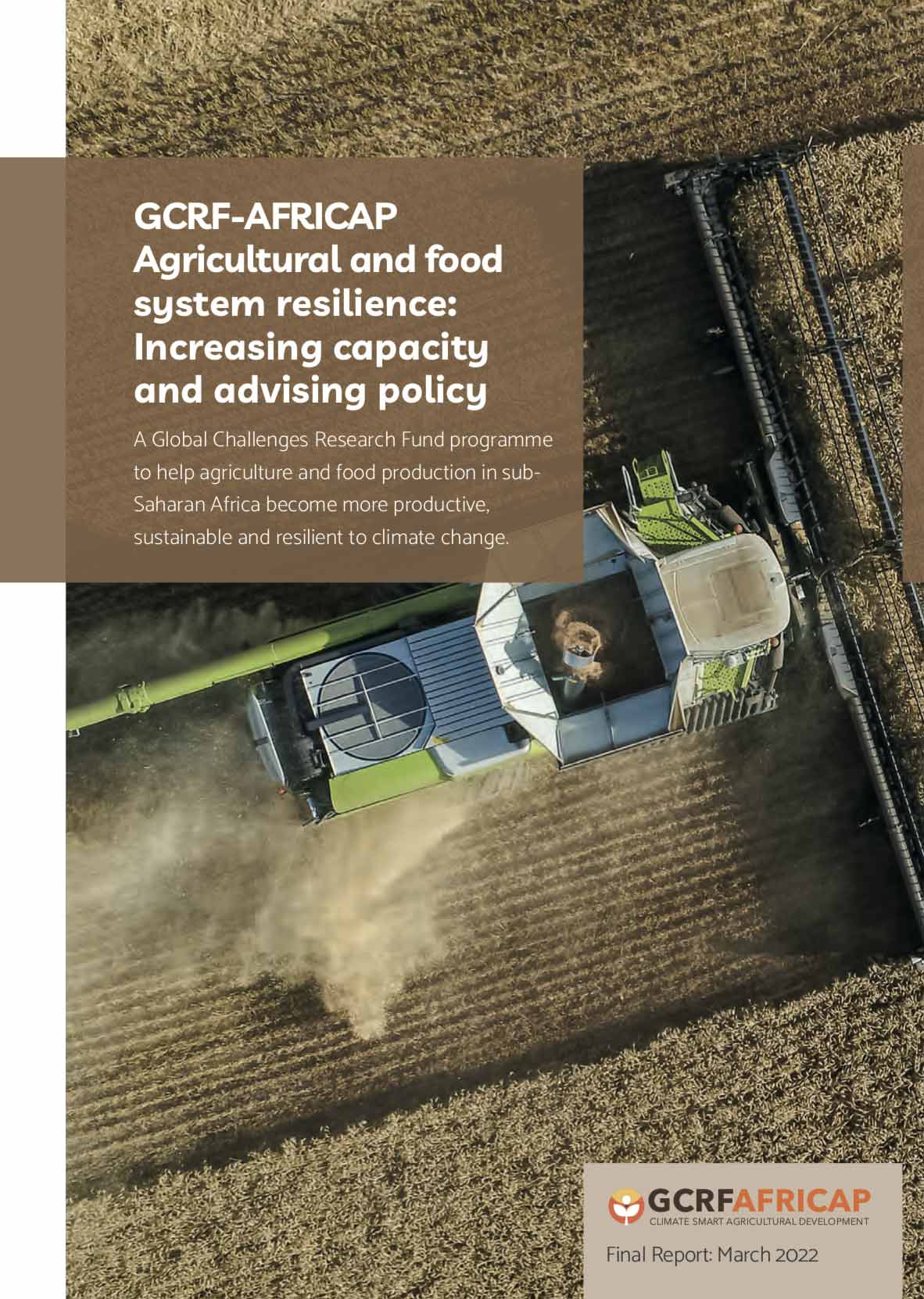 Crop failures, economic shocks and loss of livelihoods will intensify in sub-Saharan Africa as a result of climate change unless urgent action is taken, according to the most comprehensive study to date on how to strengthen food systems in the region. However, with the right climate-smart policies in place, crop production can increase by more than 500% in some countries, with positive results for food security and livelihoods.

“The climate crisis is accelerating. Wildfires, floods, droughts and diseases are becoming more common and more severe in our region – causing crop failures, economic shocks and loss of livelihoods. But there is hope. With the right policies in place, governments can both boost nutrition security and protect their citizens from the impacts of climate change,” said Dr Tshilidzi Madzivhandila, Chief Executive Officer, Food, Agriculture and Natural Resources Policy Analysis Network (FANRPAN).

The researchers developed the integrated Future Estimator for Emissions and Diets (iFEED), a first of its kind tool that shows how climate change and government policy will affect crop yields, land and water use, and how nutritious diets will be. They found that even a small increase in average temperatures could trigger severe food system shocks.

Without urgent action, Malawi’s maize yields could fall by one fifth by 2050, and demand for water irrigation in South Africa could rise by 84%. In the most extreme climate impacts scenario, Zambia could see its crop yields fall by over 20% by 2050 – against a backdrop of an almost three-fold population increase. Tanzania could experience declines in labour productivity and an increased reliance on food aid – with women and girls bearing the brunt.

Professor Tim Benton, Director of Chatham House’s Environment and Society Programme, said: “This research gives governments some of the information and evidence they need to get ahead of climate impacts by implementing reforms that enhance resilience, boost nutritional outcomes, and enhance livelihoods. By providing training and support for vulnerable farmers, investing in new agricultural methods, diversifying crop production and importing nutrient-dense foods to supplement domestic production, they can build food systems that are fit for the future we know is coming.”